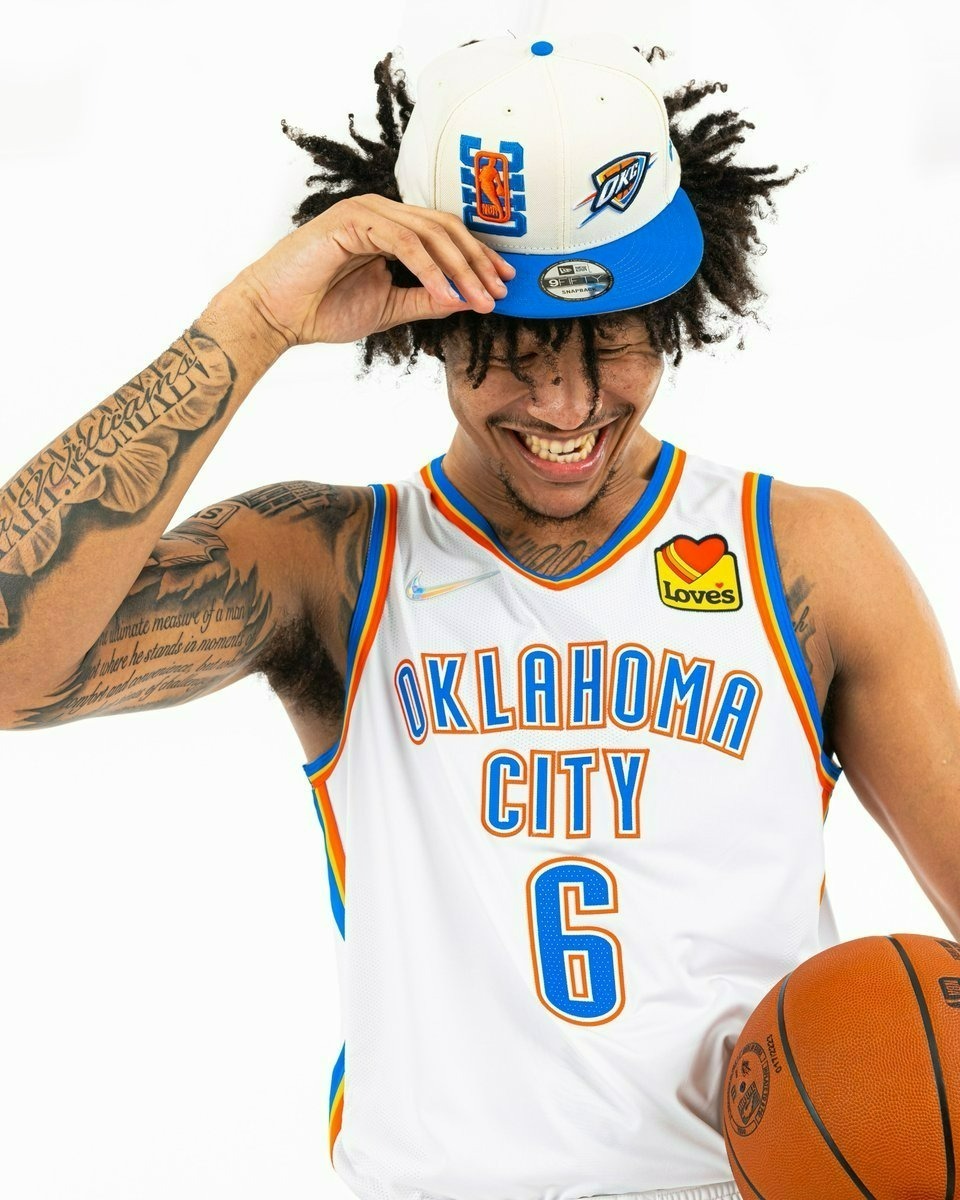 Those from outside of the Natural State may not consider Arkansas as a basketball hot bed but that perception seems to be changing more and more with each passing year. Former Fort Smith Northside and Arkansas Razorbacks standout Jaylin Williams was drafted No. 34 overall by the Oklahoma City Thunder in the NBA Draft. That marks the fourth consecutive year that a player from Arkansas was selected and the fifth time in six years. Williams helped lead Northside to a state championship during his sophomore season and had the Grizzlies in the conversation of a title the next two years. In 2021, Moses Moody (North Little Rock, Monteverde Academy) was drafted No. 14 overall by the Golden State Warriors. In 2020, Isaiah Joe (Northside) as the No. 49 selection by the Philadelphia 76ers. In 2019, Daniel Gafford (El Dorado) was the No. 38 pick by the Chicago Bulls. Current Arkansas natives in the NBA 76ers - Isaiah Joe (Northside) Bucks - Bobby Portis (Little Rock Hall) Kings - Malik Monk (Bentonville) Lakers - Austin Reaves (Cedar Ridge) Thunder - Jaylin Williams (Northside) Warriors - Moses Moody (North Little Rock) Wizards - Daniel Gafford (El Dorado)