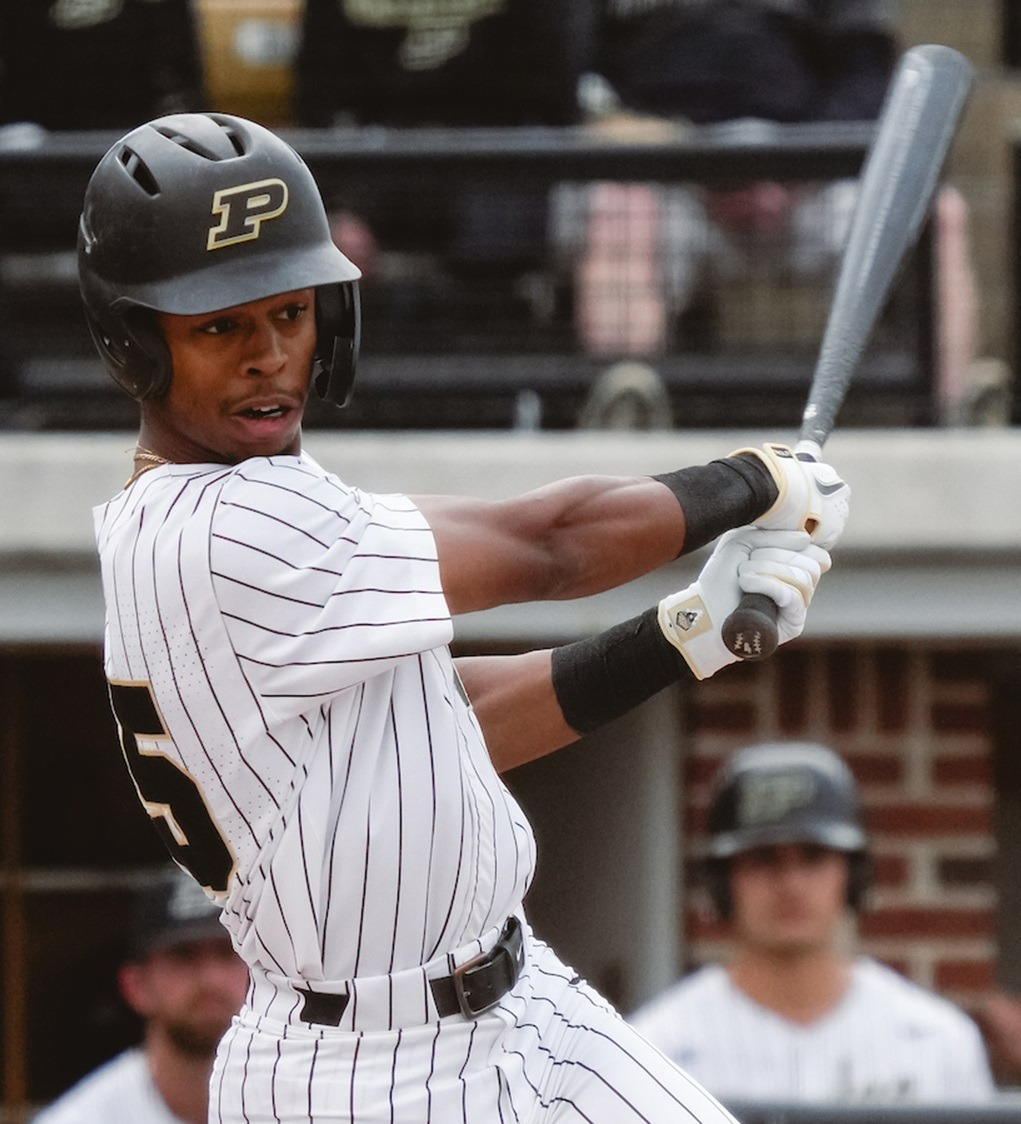 It was a busy week for baseball fans in Arkansas and it was a life changing stretch for a handful of players from the Natural State. In all, five players who played high school baseball in Arkansas were drafted in the 20 round Major League Baseball draft. On the final day, two more players heard their name called. Sheridan graduate Tyler Cleveland was selected in the 14th round by the Mariners. Cleveland, a right handed, side arm pitcher, lead UCA's staff with a 2.93 ERA while going 7-2 in 14 starts. Cleveland struck out 101 batters while walking just 16 during the 2022 season for the Bears. West Memphis graduate Curtis Washington Jr. was taken off the board in the 19th round, also by the Mariners. The outfielder hit .314 for Purdue with 30 RBI while leading the team in 52 runs scored, 69 hits and 31 stolen bases.