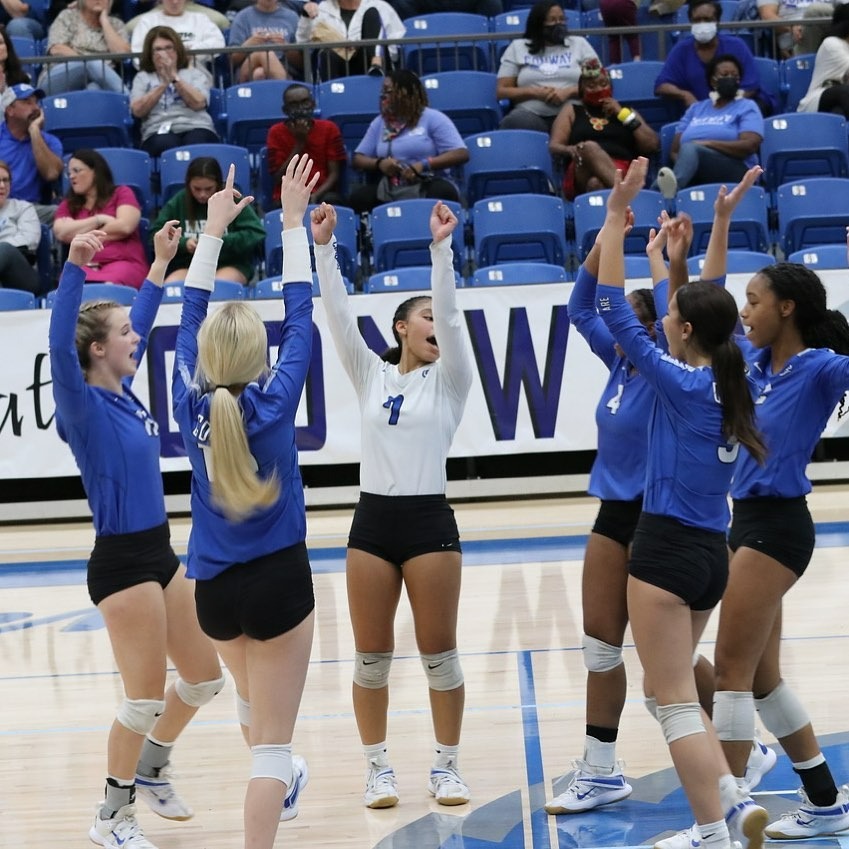 Summer workouts are in the rear view mirror and the matches that really count begin today as the high school volleyball season is officially underway. School throughout the state can now compete in regular season matches as the march to reach Hot Springs and the Centennial Bank State Finals is on. Repeat champions has become a trend of late as Fayetteville, Valley View and Mansfield each completed back to back state title teams last season. The Lady Blazers have won seven straight state championships dating back to the 2015 season and leads the state with 16 total championships. Jonesboro has won 14 state titles while Fort Smith Southside is third all time with eight state crowns. The 2022 state championship matches will be held Oct. 29 at Bank OZK Arena in Hot Springs. 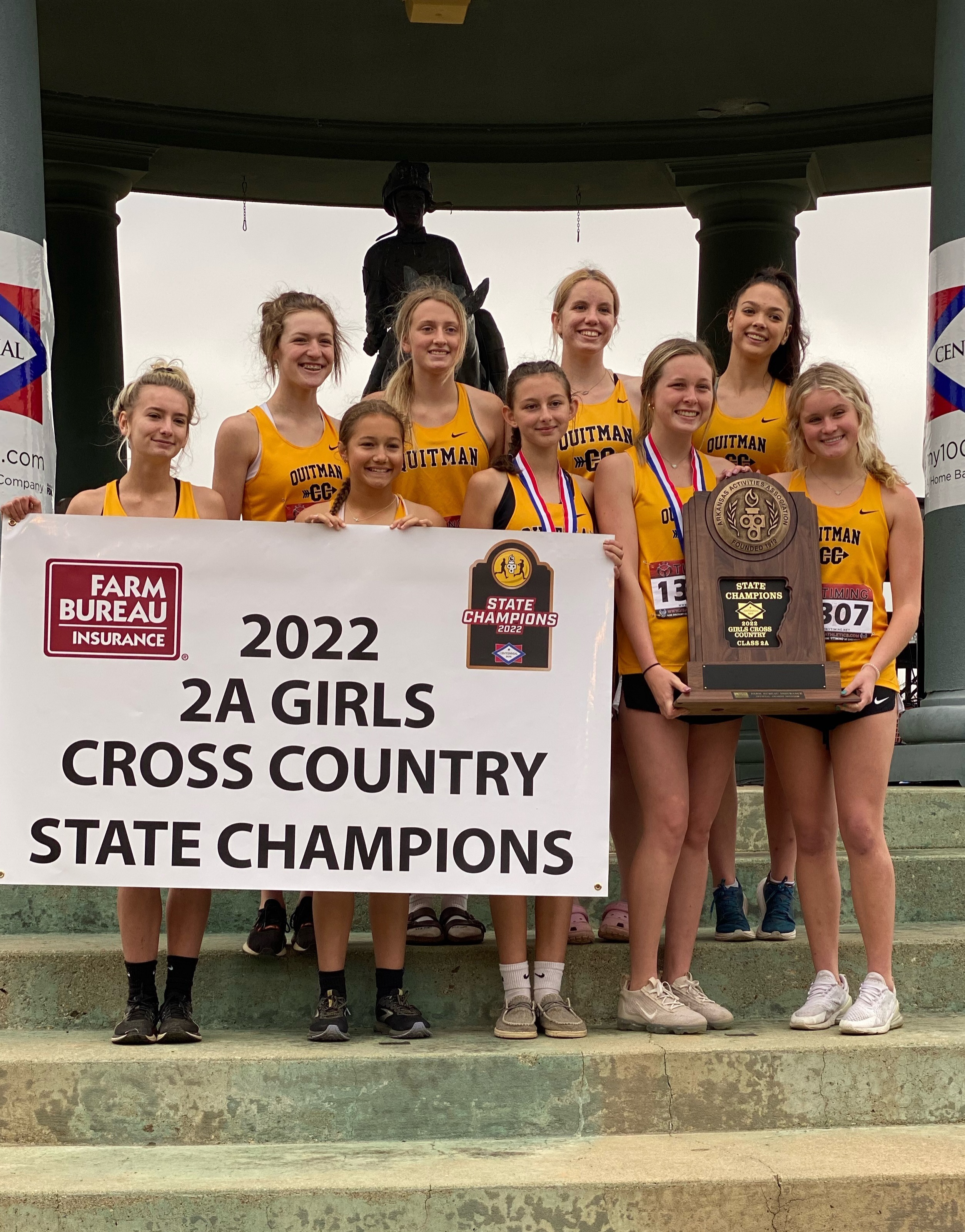 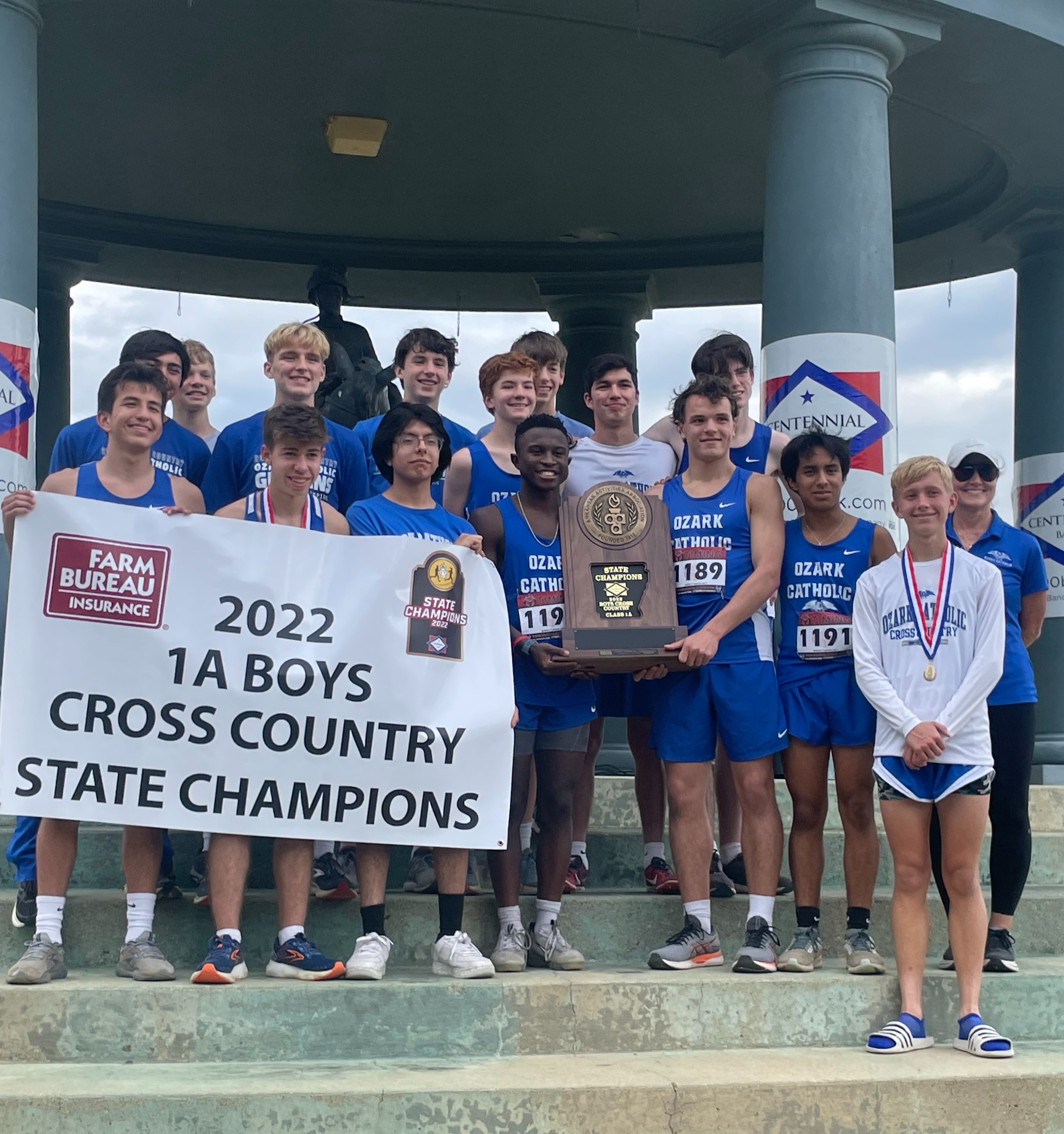 6A, 5A, 1A Arkansas state cross country champions crowned Thursday 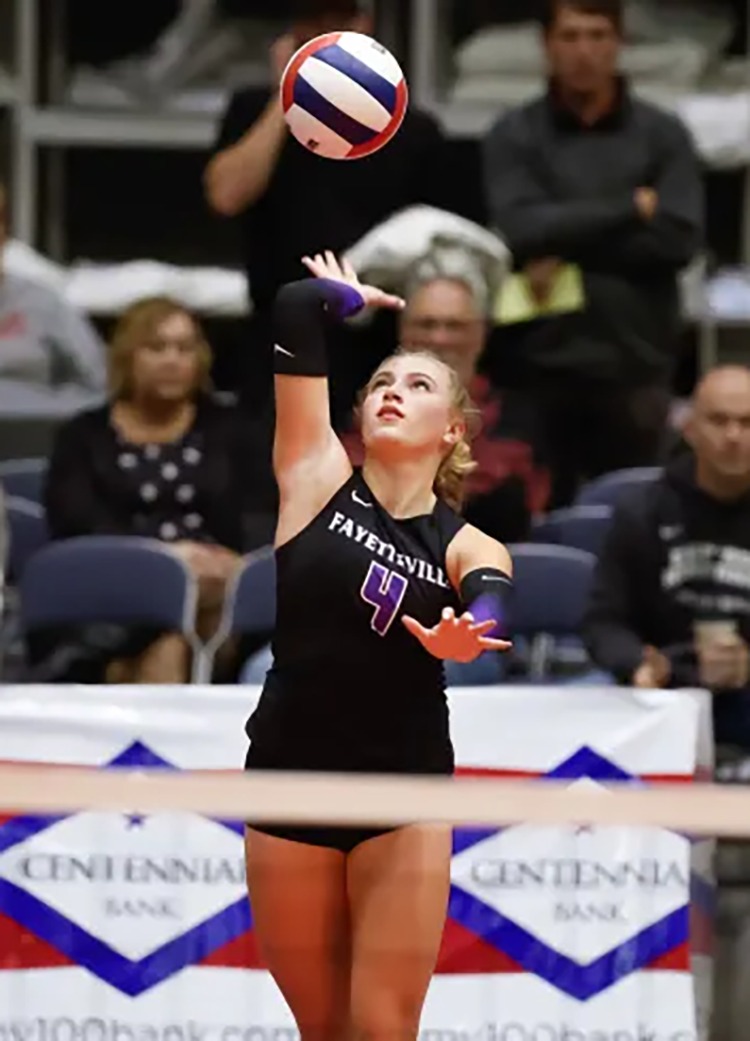 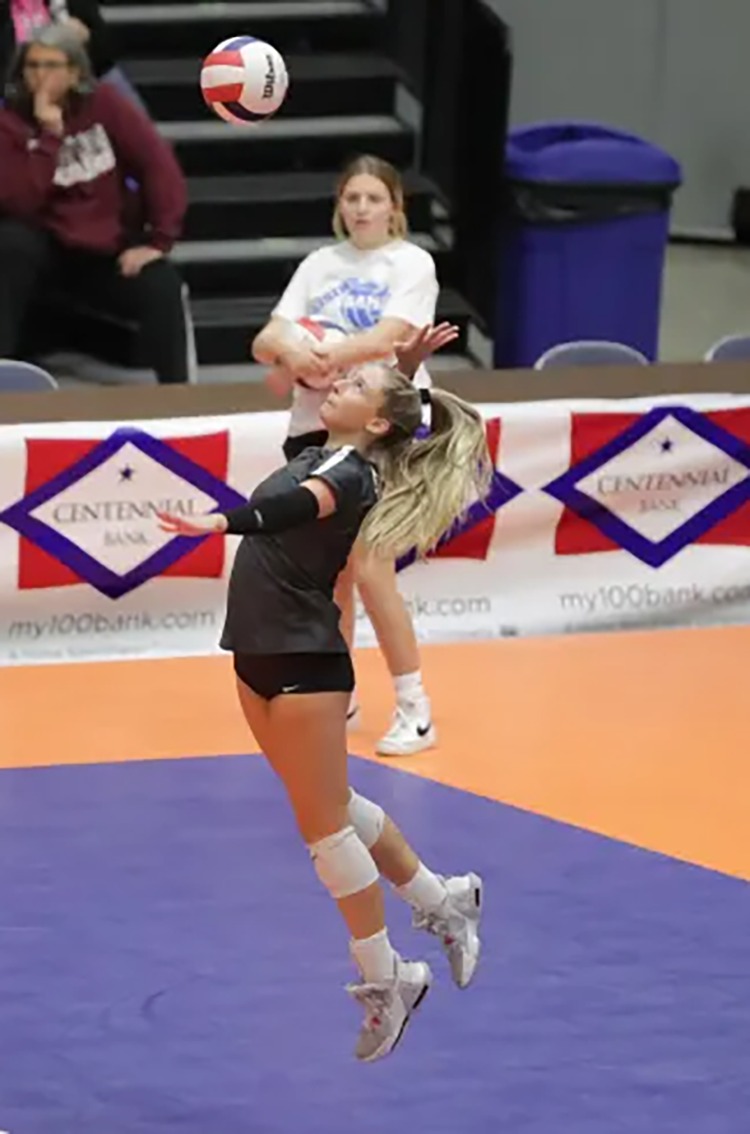