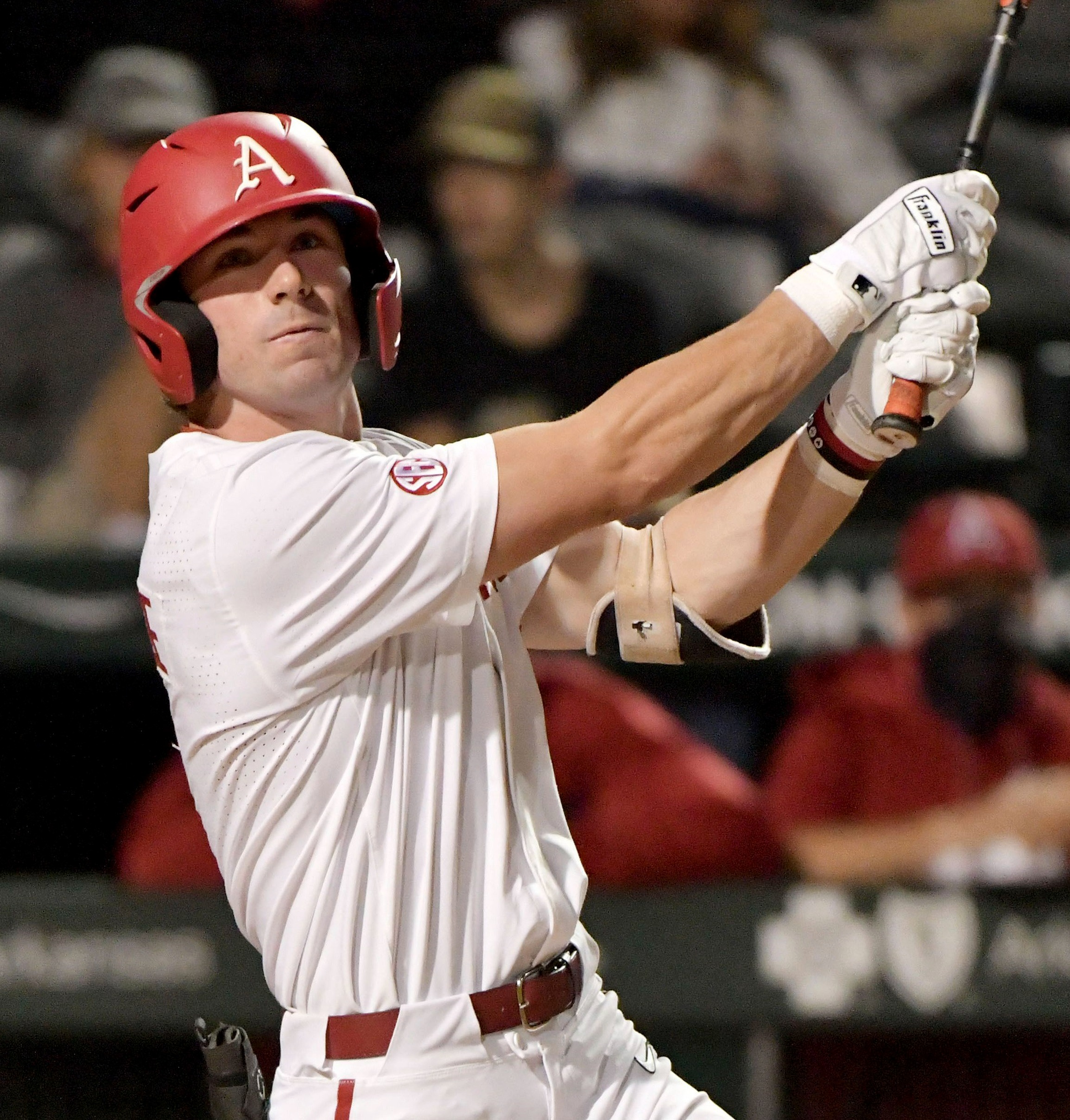 The path to the big leagues has officially been laid out for Greenbrier graduate Cayden Wallace. The former Panther was drafted No. 49 overall by the Kansas City Royals in the 2022 Major League Baseball Draft on Sunday night. Wallace hit .298 with a team high 16 home runs and 60 RBI for the University of Arkansas this spring. For his career, Wallace had 149 hits, 31 doubles, 30 home runs and 104 RBI for the Razorbacks. The approximate pick value for the second round selection is $1.58 million per MLB.com. Fellow central Arkansas native Peyton Pallette also heard his name called Sunday night as the Benton native was selected No. 62 overall by the Chicago White Sox. Pallette missed the 2022 college baseball season after undergoing Tommy John surgery. Pallette appeared in 19 games for the Razorbacks between the 2020 and 2021 seasons while throwing 61.2 innings while striking out 70 and had an ERA of 3.79. 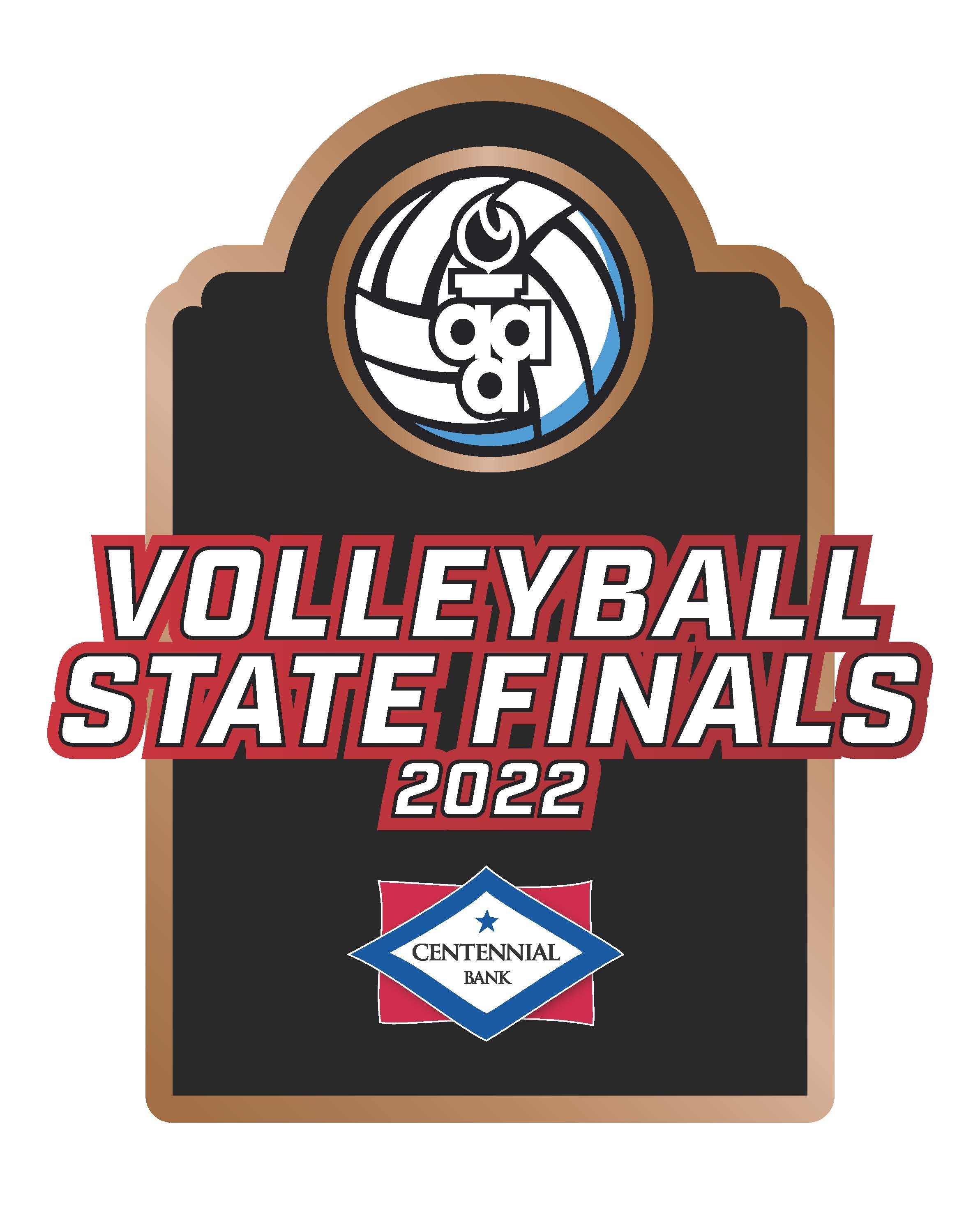 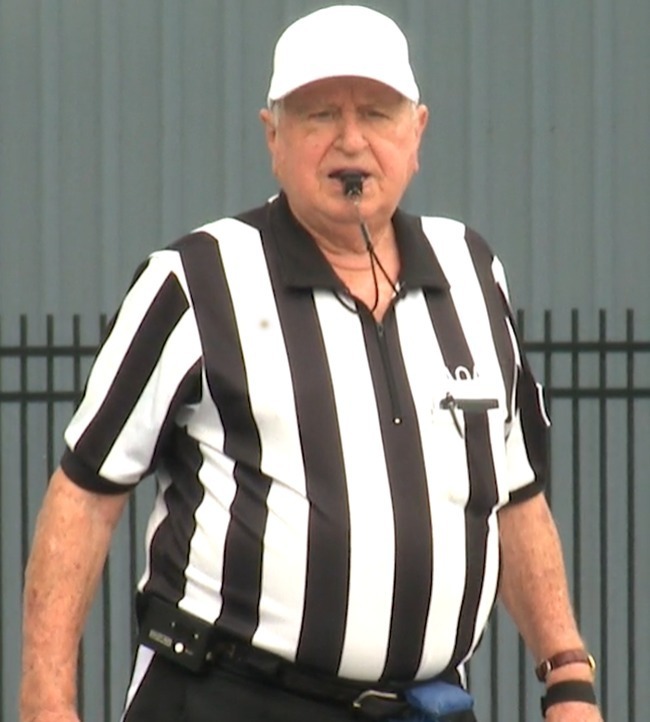 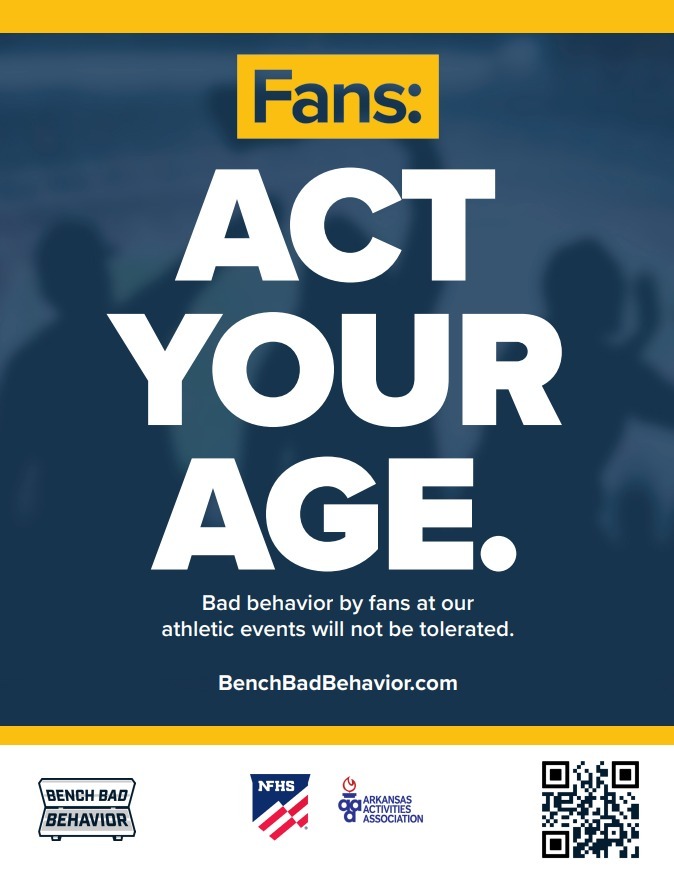 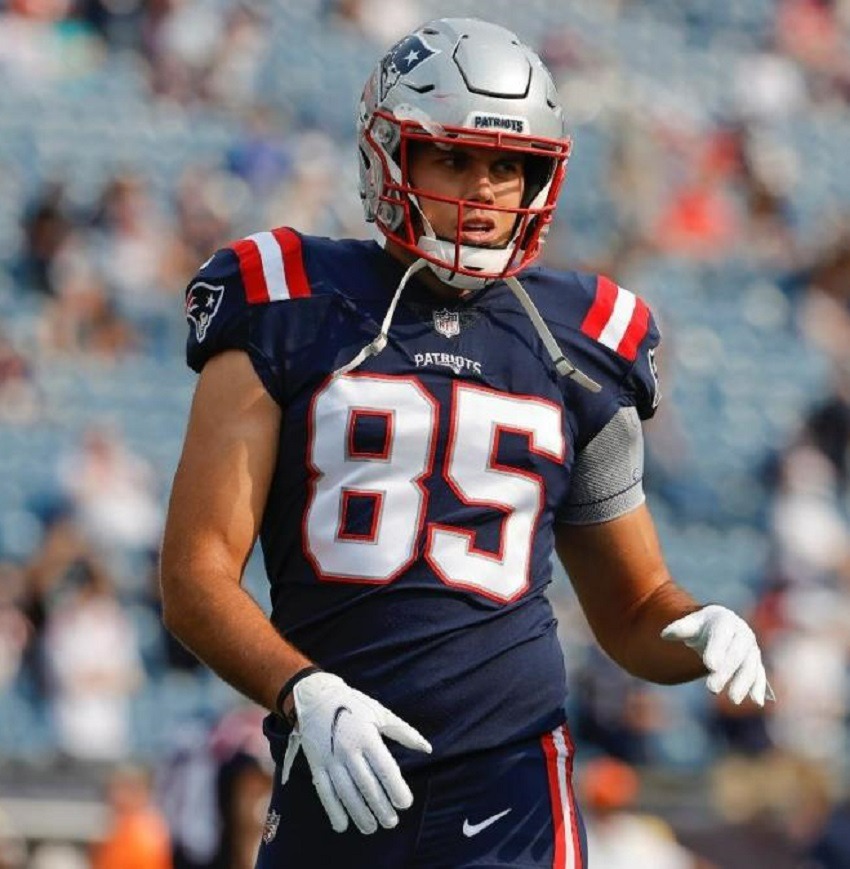